According to the UN, 20 June – World Refugee Day, international observance observed June 20th each year, is dedicated to raising awareness of the situation of refugees throughout the world.

As the refugee crisis and the death as seas continue, the European states – including Ireland – are far from delivering the promised refugee resettlement numbers agreed in 2015.
Refugees are still the subjects of racist debates in political circles and in the media.
European racist and far-right movements are continuing to use the anti-refugee hate to mobilise and grow.

Fortress Europe policies are forcing the refugees fleeing war, torture, death, hunger and humanitarian crises to take more dangerous routes.
For those refugees who reach Europe the uncertainties continue in the absence of welcoming state policies.

In Ireland we have seen brilliant examples of community and grass-roots activism reaching out to our refugee brothers and sisters. We congratulate and all activists and stand in solidarity with them.

United Against Racism has organised many events including mass rallies, solidarity campaigns and political challenges to the Irish Governments.
We will continue to fight against all forms of racism and oppression and we’ll continue to stand in solidarity with our refugee brothers and sisters.

All Welcome
“Come, come, whoever you are. Wanderer, worshiper, lover of leaving. It doesn’t matter. Ours is not a caravan of despair. come, even if you have broken your vows a thousand times. Come, yet again , come , come.”

Tell the mountains, the wind; tell the children in exile
Nobody to despair, there is passage to tomorrow

Biggest weapon is hope, shall be ours forever

Give way to winged horses, To children returning from exile,
Burn fires on mountain tops, There is passage to tomorrow

Today we’re dispersed on the roads of refuge
tomorrow, the whole world is ours. 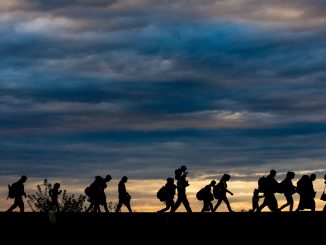 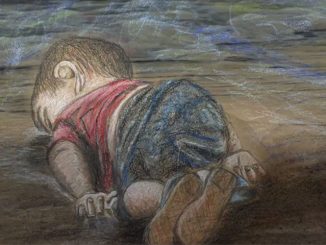 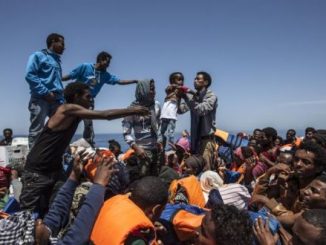