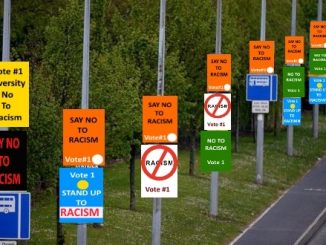 In accordance with our founding principles, United Against Racism is calling on candidates to sign our Anti-racism Pledge for the forthcoming Dublin Bay South By-Election OUR PLEDGE KEEP RACISM OUT OF IRISH POLITICS Across Europe […] 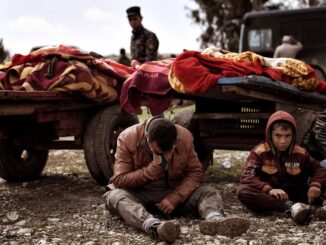 #WorldRefugeeDay | Introduction 20 June, the day after our “Against Hatred and Division, Not to Racism and the Far Right” rally in Dublin is the World Refugee Day. As the crisis continues to unfold and […] 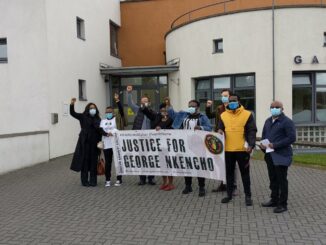 27/04/2021 We support the Nkencho Family in their call for an independent inquiry into the killing of George Nkencho We share their concerns with the ongoing investigation by the Garda Siochána Ombudsman Commission (GSOC). No […] 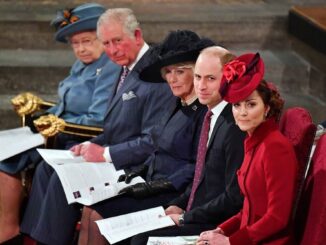 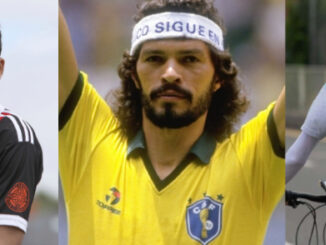 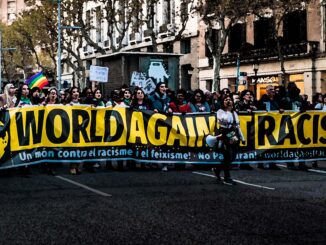 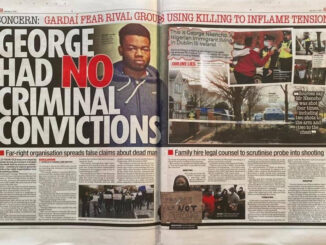 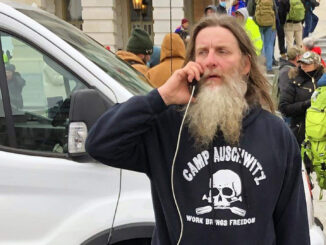