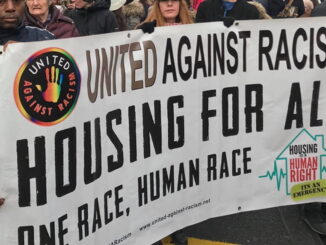 On Friday 28 October, the hashtag #IrelandisFull was trending in Ireland Twitter. The racists and far-right groups continue to exploit the housing crisis and blame migrants, refugees, and asylum seekers for the deepening problem. They […] 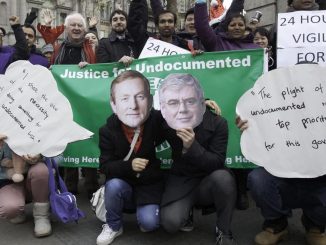 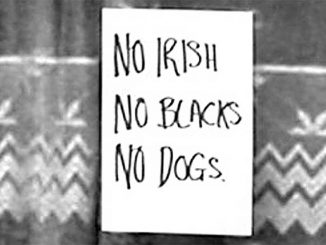 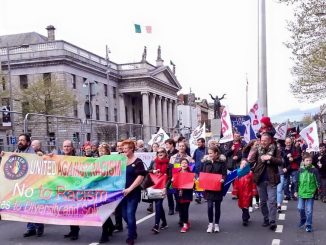