United Against Racism member Lise Couaillac offers the following report on her experience of the racist atmosphere current in France. Lise lives in Dublin but she recently went home for a visit

I left France 6 years ago. Thereby, I will say I can’t have a really accurate opinion. But when I visit my relatives, I can feel it: I’m bumped so many times and it’s getting more and more often.

When I was a teenager in high school, 15 years ago, it wasn’t acceptable to use any racist words. But now it’s not a shame anymore. I can hear easily from my closest friends something like: ” I don’t want refugees or immigrants here, I don’t want my country to become Islamist”.

As I’m living in a foreign country, I consider myself as an immigrant. And, according to this idea, when they say that, they indirectly attack me. When I try to explain it, they think it’s different. Well, an immigrant is an immigrant, doesn’t matter why and where! I think the biggest issue is a huge lack of information. They are all educated but they just believe what they watch on the TV and, worse, they just repeat it.

About the Muslim’s situation, to be short, let’s use the France-Algerian situation. France used to colonise Algeria. It ended up in a war and then, as a kind of apology and also because we needed some workers, we opened our border for them. 50 years later, about 7-10% of French people are Muslims, logically because of the French politics and, instead of adapting ourselves to the evolution of our country, some people think that the Muslims should adapt to our country built in a Catholic way. Well, it was true 200 years ago but in the last century France has been built in a lay and secular way and we are proud of that. But, suddenly, we’re back to the past and it doesn’t count anymore.

It’s a kind of paradox. We claim to be lay only when we are talking about Muslims or Muslim signs. If you wear a cross or a kippa, no one will say a word.

Then, suddenly, the Burkini ban appears. What the hell is that? As far as I remember, it wasn’t an issue two years ago. I think nobody would ever pay attention to the clothes people were wearing on the beach. I think it’s ridiculous: all the other countries laugh at us and we look stupid. What about the theoretical French freedom? And, because of that, nobody thinks about what is really going on in our politics… Next year, presidential elections, such a good coincidence, isn’t it?

I have some Muslims friends or just some “looks like” Muslims. They definitely feel a difference from the last two years:  how people look at them, how they behave with them and I just feel so sad.

When people ask me: “do you miss France? Are you planning to go back one day?”, I am always confused. I am fully aware of the nice quality of life in France, my government provides me good schools, health care, and my life is not in danger. So, why couldn’t I imagine me coming back? I am not like a refugee who left her country to save her life. I have the luxury to have the choice to be with my family and friends, in my case, I can easily find a job in France. But I just feel like I’m not belonging to France anymore. Today, I prefer to be an immigrant by choice in Ireland, far away from the people that I love, instead of feeling like a foreigner in my own country. And I don’t regret it. 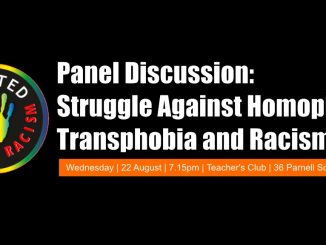 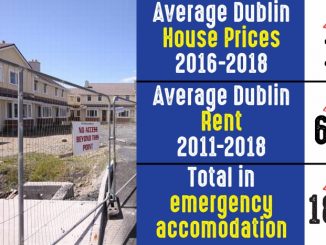 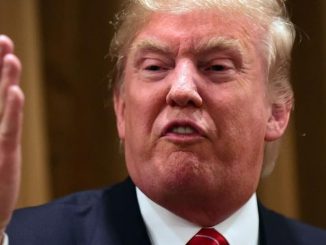