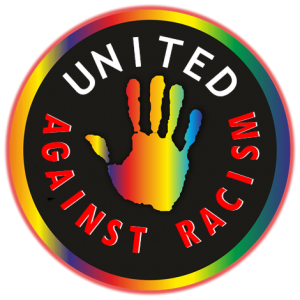 UNITED AGAINST RACISM is a membership based grass-root all-Ireland democratic organisation conducting its activities based on the following principles.