United Against Racism is organizing a public rally on Saturday, 12 November, 13:30, as part of our campaign “End Direct Provision System” (Visit our event page on Facebook for updates)

This rally will be an important event in the ongoing campaign and we welcome all groups, individuals and organisations supporting this call.

As part of our campaign we have written to all TDs in Dáil Éireann (Irish Parliament) and asked for their support. We will publish list of supporting TDs in the coming days.

Our letter to the TDs can be found here >>>

Support is growing to UNITED AGAINST RACISM End Direct Provision campaign. The following list of supporters will be updated with more names and organisations as more responses are received. 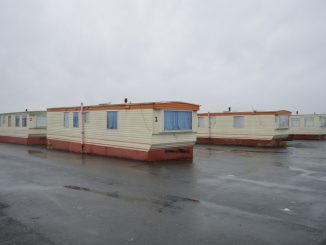 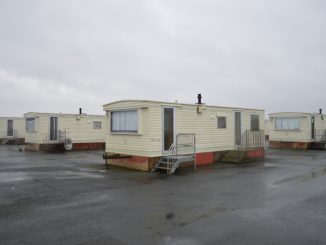