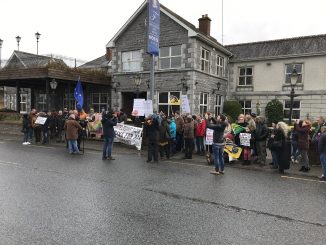 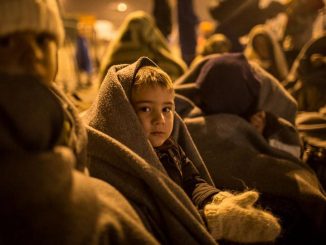 Vigil – Solidarity with refugees and victims of war. 15 December, 6PM At the Christmas Tree, O’Connell Str (Accross the Spire) All Welcome! United Against Racism has called for a solidarity vigil with the refugees […] 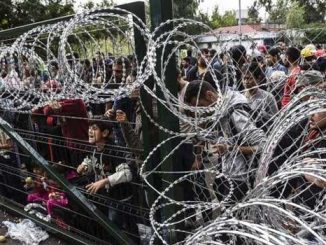 SOLIDARITY RALLY : WINTER IS COMING. REFUGEES: WE HAVEN’T FORGOTTEN! #OpenBorders | #RefugeesWelcome SATURDAY 21 NOVEMBER | 13:00 | THE SPIRE, O’CONNELL STREET ALL WELCOME! BRING FLAGS, BANNERS AND PLACARDS “The challenge for the EU is […]